This is the field outside the farmhouse where my family lived in 1985. 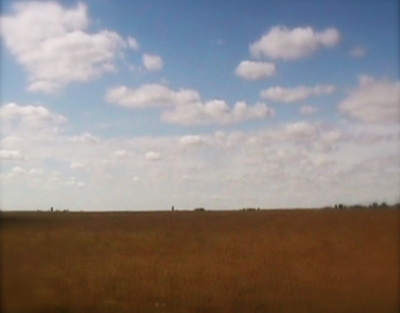 For most of their 28 years together, my parents remained in the closet. My mother was a high school librarian, and very much afraid of losing her job if she were outed — which is exactly what happened in 1985. That summer, we packed up 3 cats, a dog, two storage sheds, and moved 400 miles north to a farmhouse in Illinois.

Why there? For one, there were no neighbors. No neighbors meant fewer worries.

And the house had a feature that became standard everywhere we moved: a third bedroom we could dress to look lived-in whenever visitors called.

Spare Rooms takes its spirit from the addition of that room to our lives, and our attempts to reassemble our family in the year that followed our move.

As to why I made this short film now, there’s a story to that, too.

2 thoughts on “Behind the Scenes”